See you at EclipseCon Europe! 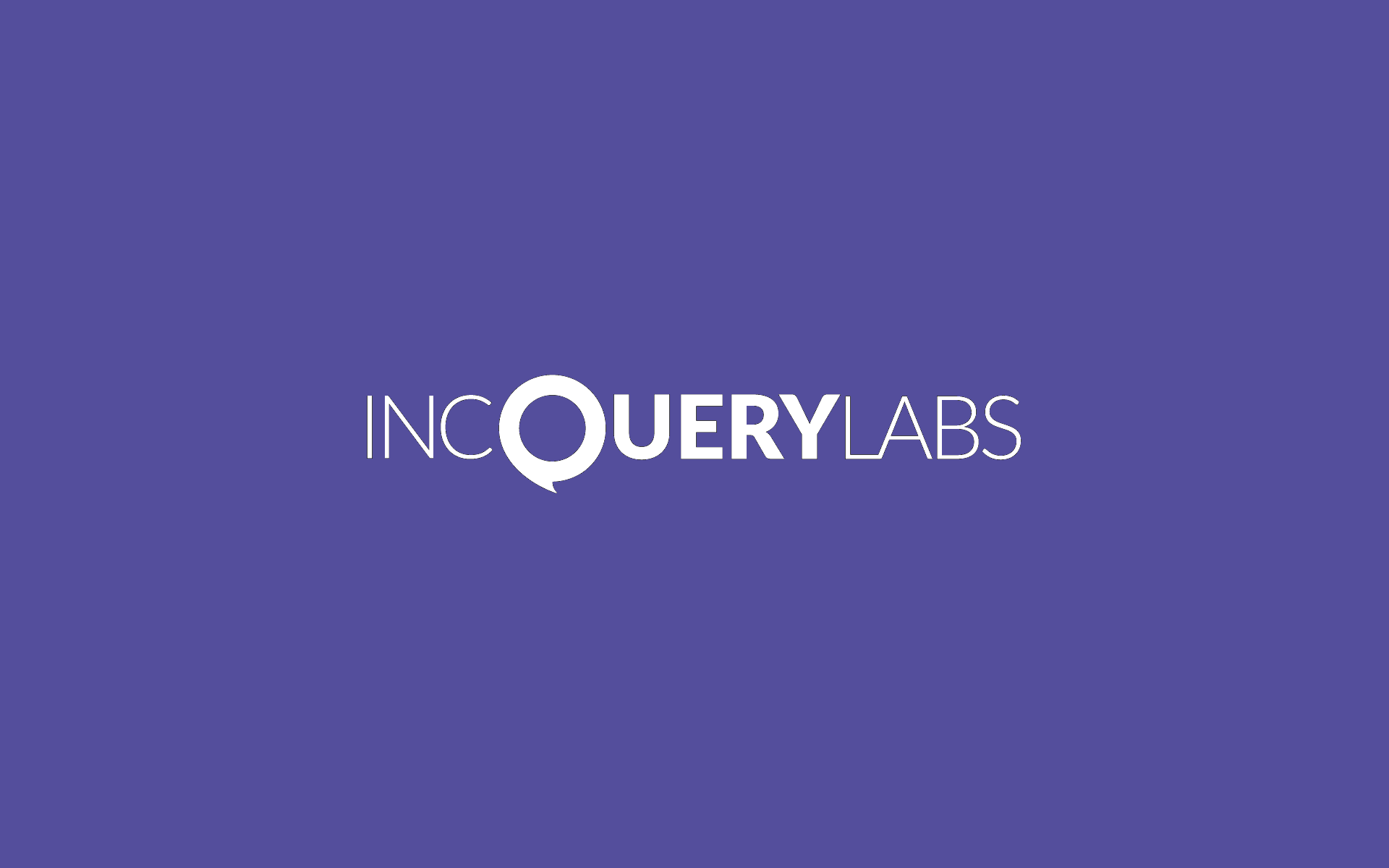 This year IncQuery Labs is going to be more active on the EclipseCon Europe than ever was. We will be there in Ludwigsburg from the beginning: presenting the VIATRA project on the Unconference participating the Guided Tour of Eclipse Modeling. Our company is a sponsor of the IoT Theme Day where you can learn about the software needed to build devices, gateways, and IoT cloud platforms. Istvánt Ráth, managing director of IncQuery Labs is going to give a lightning talk about smart home development.

With our important partner, Budapest University of Technology and Economics we are sponsoring the MoDeS3 demo on the IoT Playground and also research associate of BUTE, András Vörös’s talk at Modeling Symposium.

If you are interested how MoDeS3 team get ready for the IoT Playground. Watch the live test demo on YouTube!

the title of which is ‘Gamma Statechart Composition Framework: Design and verification of component-based reactive systems’. The development of component-based systems is error-prone, mainly because of the complex interactions between the components. Model-based tools, especially statechart tools, support the modelling, simulation and code generation for individual components but rarely address their interactions. In this talk, we will introduce the prototype of a new, Eclipse-based statechart composition tool that works as an add-on to the open-source Yakindu Statechart Tools. The tool supports the design, verification, and code generation from synchronously composed (timed) statecharts. In the short demo, we present how the tool supports the design and implementation process: a small embedded controller will be designed from scratch by composing predefined components. The integration of components will be verified against correctness properties using the UPPAAL verification back-end, and then the source code of the controller will be generated. The prototype is available at at the official website of the Fault Tolerant Systems Research Group.

Join us and discover the Eclipse SmartHome, learn about IoT and modeling, play with us in the EclipseCon Europe in Ludwigsburg between 23-26 October!